This is a parody of "In the Aeroplane Over the Sea", the best-known song by 90s group Neutral Milk Hotel (NMH), feted for their otherworldly sound and surreal lyrics. I apologize to Jeff Mangum, Scott Spillane, Jeremy Barnes, and Julian Koster for perpetrating the following verses. 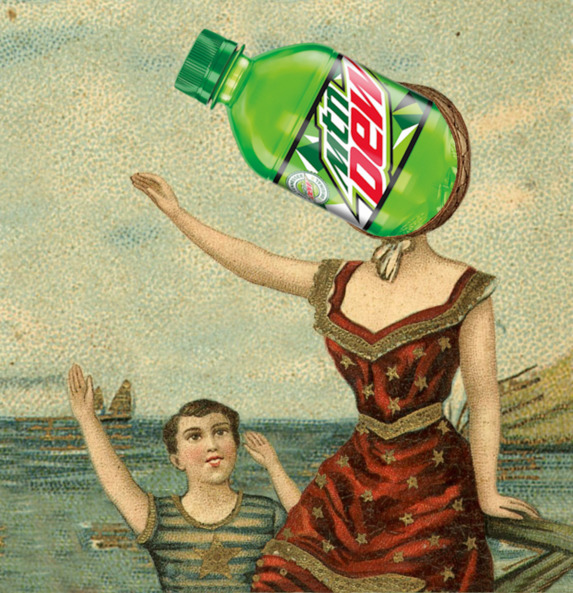 As always, I encourage you to sing along. A glossary follows.

The promised glossary, for those unaware of certain seedy aspects of gamer and otaku culture: